Nvidia Broadcast is a software application that allows users to enhance their video and audio during live streaming or video conferencing. It utilizes the power of Nvidia GPUs to provide features like eye contact. 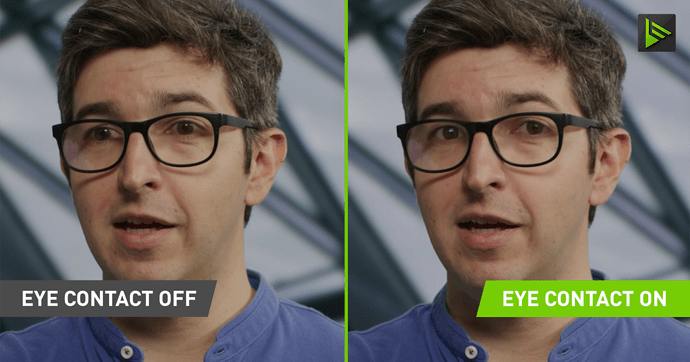 Plus new options to mirror your camera and take a selfie.

However, I am having difficulty connecting Nvidia Broadcast to ManyCam. This issue could be caused by compatibility issues between the two programs. Please can you resolve this issue?

OR
Better yet can you add this feature to manycam?
Thank You

@Ladybug Do you mean that video is stretched in ManyCam?
Interestingly that it works if you select the same resolution in ManyCam and in NVidia Broadcast.

Yes, it works if you pick the correct resolution but in obs, you can pick any resolution and it still works. In manycam it’s not stretched it’s like double-layered. It’s a shame you can not choose the resolution in Nvidia Broadcast and manycam only works with the original resolution. It would be great if you could fix this. 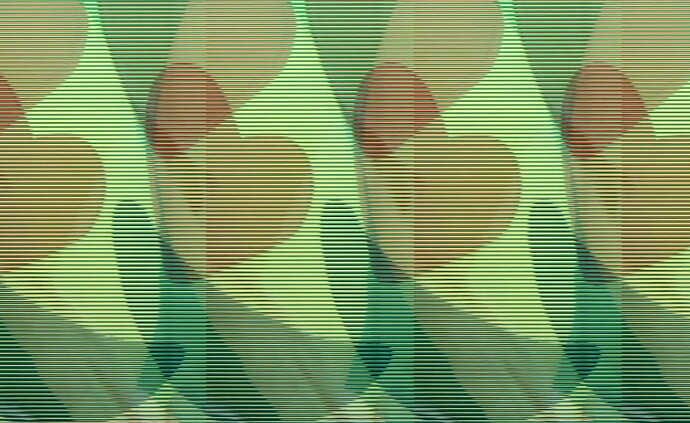 @Ladybug Hmm, I tried it in OBS and it works only when I use “Device Default” resolution.
Anyway, please try out manycam.com/beta/ that should use Device Default res for that camera.

BTW, beta also supports ARGB format with transparency, so you can use “Background removal” effect in NVidia and removed background will be transparent in ManyCam (for example, you can put your video over desktop).

I download the beta and it works now. Thanks

I still suggest building ‘eye contact’ into manycam as it would be a great feature.