(100+) Can You Add Multi-Track Audio Export to ManyCam?

When I’m doing a recording I would like to capture audio from multiple sources but have each source exported to its own .WAV or .MP4 file so I can process each one differently in post. For example, I’m recording a video and getting input from my microphone and input from the system audio, as ManyCam is recording it outputs the video to an .MP4 file but outputs the audio input source of my choice to a separate .WAV file at the same time.

As a workaround if you are on Windows: You could try using VB-Audio’s, “Voice Meeter” (Banana or Potato version) you can do up to 8 channels. Run all the audio into VoiceMeeter to record it and then pass it through it’s virtual output to ManyCam. It can be a little tricky to set-up seperate tracks, however there are lot of videos on youtube that can help.

Thanks for the suggestion. I tried it and the problem is when I start it up ManyCam keeps saying “Microphone used in exclusive mode by another app” I’ve made sure my microphone is not selected as an input in VoiceMeeter but it still is connecting to it somehow. 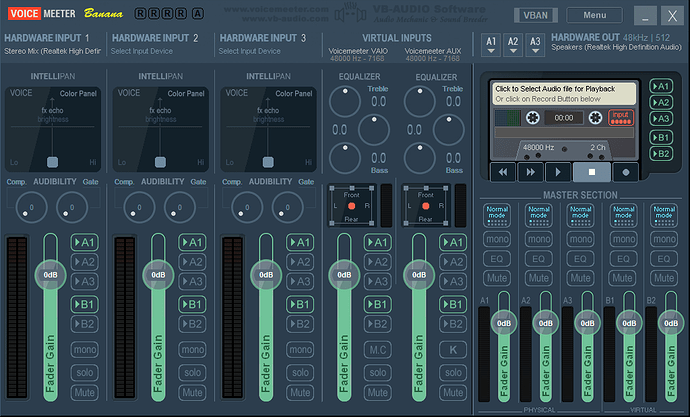 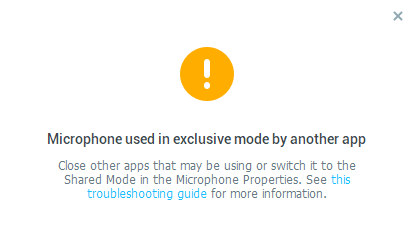 I think my solution will have to be finding a separate app that can just record the system audio simultaneously. Thanks for putting me in the right direction though with your tip.